Lea Hernandez is launching a new series of Graphic Novels called The Garlicks. The series will consist of four volumes and she is actively campaigning for funding on Indiegogo http://www.indiegogo.com/divaleathegarlicks 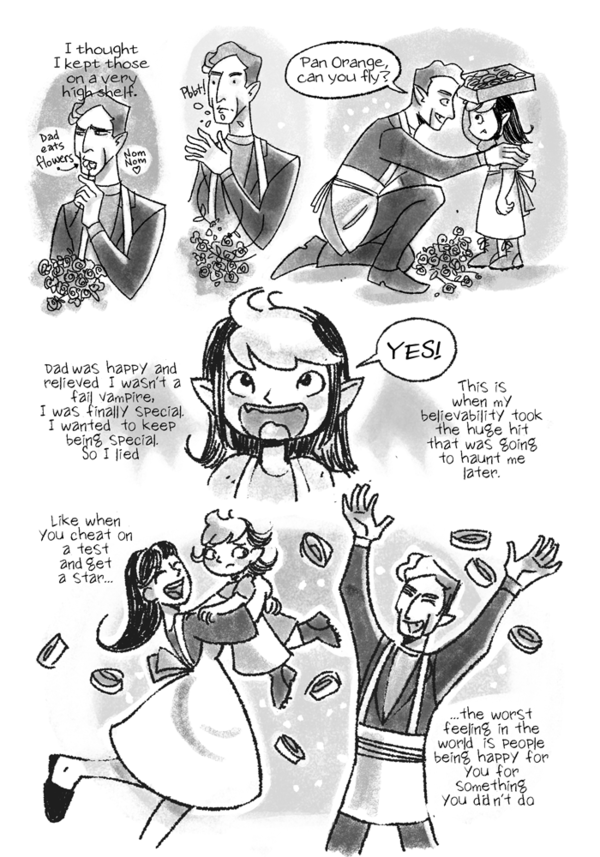 Pandora Garlick is a teen-aged vampire who has zero vampire abilities. Pandora's little sister Pamila, nick-named Ham, has numerous abilities including shape-shifting. She regularly turns into a flying fish (Fish-bat) which Pandora has to care for. There is a 6 page pilot story up for view at the indiegogo site. 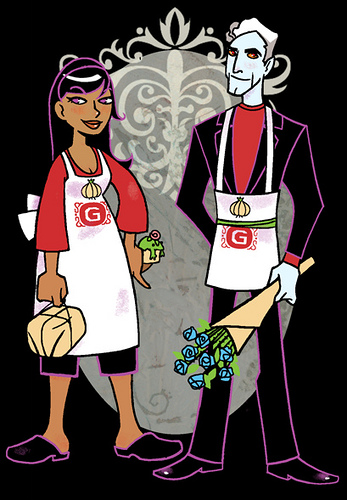 Pandora's parents; Olive Garlick (a human/butcher) and Vourdain Garlick (vampire/barista) They own a business called Orange Espresso and Meats
The story will be available for viewing 3 color pages each week over the next 4 months at: www.thegarlicks.net 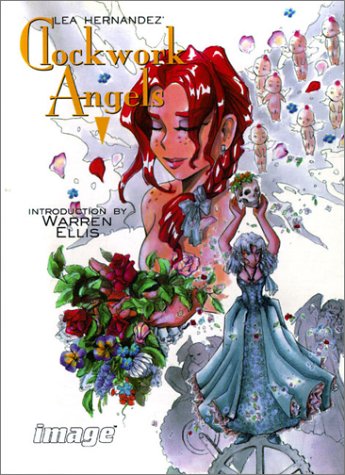 Lea Hernandez has a well respected and successful history in comics and illustrations. She has worked for Disney, published numerous short stories, maintains two web-comics and has authored 4 Graphic Novels. (click on the tag to read my previous posts about her work).

There are numerous perks available for supporters of the new book starting at $5!
Check out the site right away: http://www.indiegogo.com/divaleathegarlicks Only 65 hours remain in the campaign. PLEASE SHARE WITH FRIENDS and lets make The Garlicks come to light!
Tags: comics, graphic novel, lea hernandez
Subscribe